The Man Behind The Michael McDonnell Shield

Home¦Featured, News¦The Man Behind The Michael McDonnell Shield
Previous Next

The Man Behind The Michael McDonnell Shield

Michael taught in Melview NS Co. Longford for a number of years before becoming Camp Coordinator with Let’s Go Summer Schools, a role in which he touched the lives of many Teachers, parents and children.

He was much appreciated as a Substitute Teacher in Schools throughout Mayo, Roscommon and Longford. He was loved equally by Pupils, Parents and Staff alike in Moylough NS Co. Sligo where he served, as Principal, until his untimely death in September 2012.“Only The Good Die Young!” While Billy Joel’s sentiment is obviously flawed, it does bring to mind names such as Jesus, MLK, Buddy Holly, Bob Marley, Janis Joplin, James Dean and many more who, like (Shakespeare’s) Summer’s lease hath all too short a stay. Add, to that list, the name Michael McDonnell.

Born in Corgarriff, Kilmovee, Co. Mayo, the only son of Alex and Olive (both highly respected Teachers in Ballaghaderreen), Michael was educated in his native parish and St. Nathy’s College before graduating as a Primary School Teacher from Mary Immaculate College, Limerick.

Only 33 and full of hope for the future with his wife Caitriona (Principal, Ballyfeeney NS Co. Roscommon) and their 2 children, Lucia and Eloise (of whom he was so proud) when, in October 2011, he learned that he had a Brain Tumour. He was, at the time, in the course of completing his new home in his native townland. He designed and carried out a lot of work on this splendid dwelling which now stands as a monument to his determination to achieve the very best in all he set out to do. Michael’s philosophy was that ‘If it’s worth doing, it’s worth doing to the best of your ability.’ While he approached everything he did with the zeal of a perfectionist, he did not demand nor seek perfection in others but rather lauded even the most modest of efforts, in order to encourage others to become the best they could be.

The suffering he endured during those final 11 months can only be imagined but even in the midst of his torment he sought to use his own misfortune to benefit others. He told his pupils at Moylough NS “The lesson to be learned is it is about being strong even in the face of uncertainty.” He steadfastly refused to be brought down by his illness and remained upbeat until the very end.

Michael looked upon his career as a Teacher, not as a job from which he could gain personal reward, but as
a means by which he could enable children to achieve the most out of life in order the make the world a
better place for everyone. He, himself, squeezed as much as he possibly could out of life. Michael and Caitriona travelled extensively before deciding to settle in Kilmovee. This was a massive vote of confidence in a parish that has withstood the onslaught of famine, emigration and years of depression. Kilmovee, boosted by the calibre of people choosing to live in the area, has become renowned for it’s resourcefulness.

Among the examples of Kilmovee’s resourcefulness is the Kilmovee 10K, run every year on Easter Saturday, in aid of Kilmovee Shamrocks (the local Football Club) and Mayo/Roscommon Hospice (a support organisation for cancer sufferers). The Race incorporates the Michael McDonnell Memorial Shield (confined to Teachers and pupils/Students), dedicated to Michael’s memory. It also recognises the vital role of Teachers in the life of the community.

Michael had a keen interest in photography and he was happy to assist, as photographer for the event. He had an eye for the shot which would capture, in vivid detail, the essence of the moment the intense effort of the elite runners, at the head of the race, the comradery of those less concerned with finishing positions and the community spirit surrounding the event.

His, quietly spoken, unassuming style belied the wit and charm that lay behind the smiling face. His loss is greatest to those not fortunate enough to have known him in life.

About the Author: Kilmovee10k Race 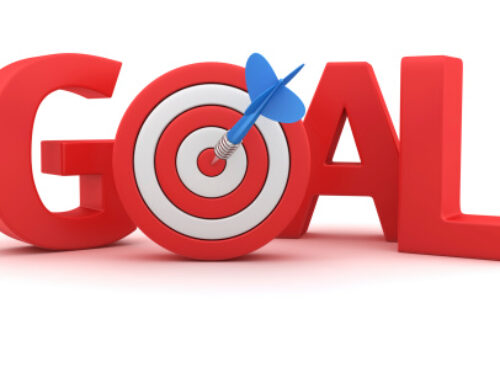 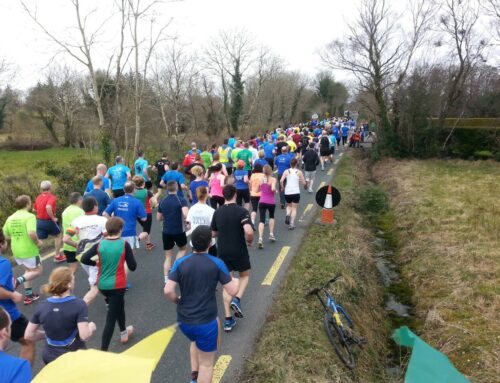 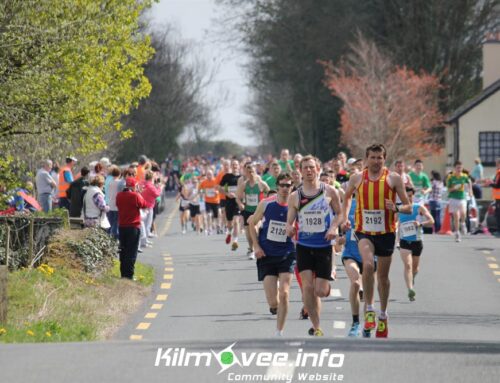 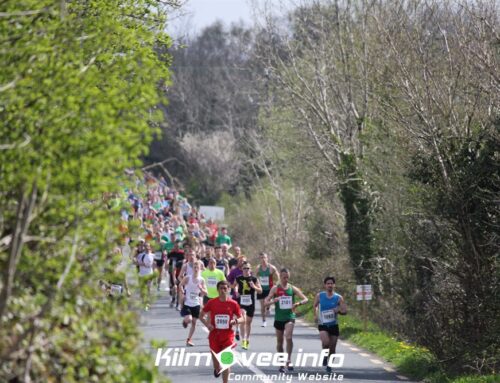